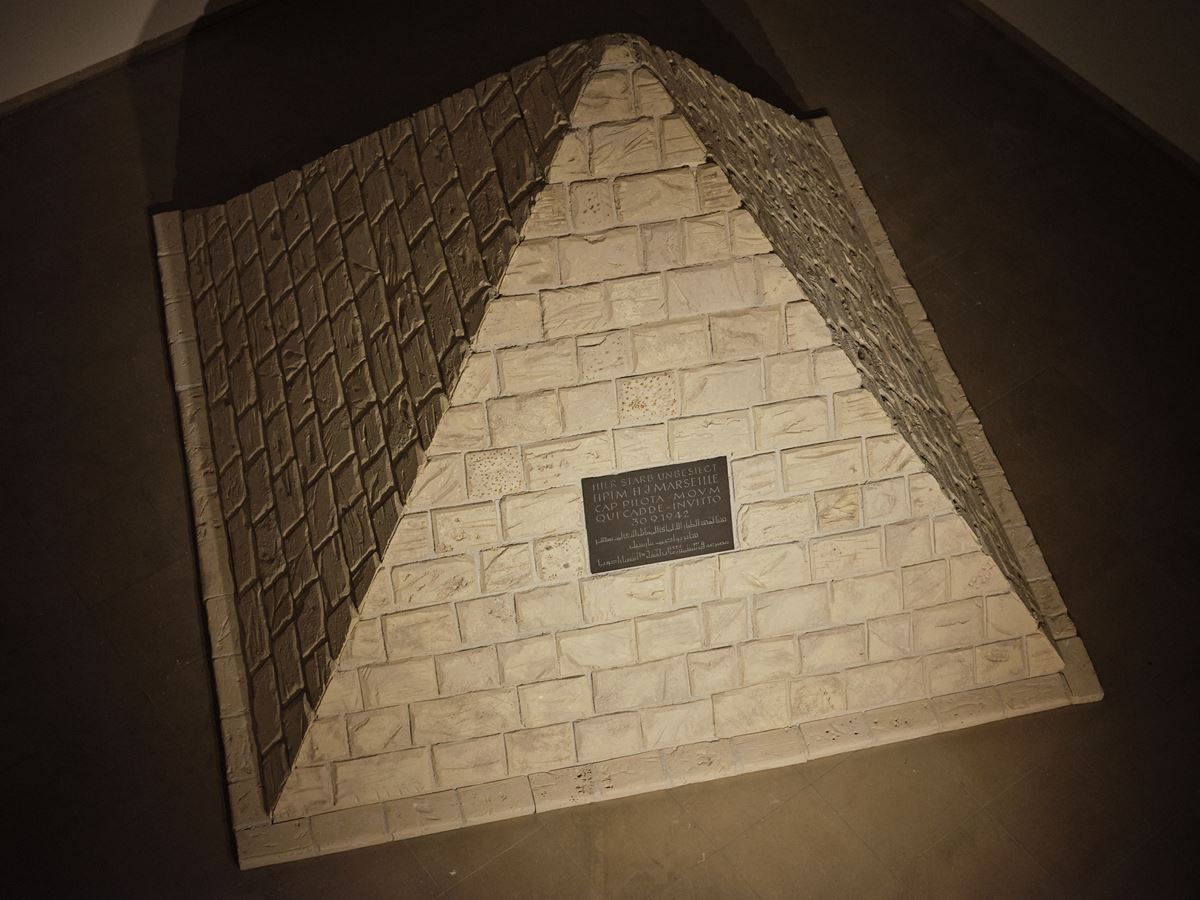 Heba Y. Amin’s solo show "Fruit from Saturn" opened at Zentrum für verfolgte Künste, Solingen (Center for Persecuted Arts, Solingen) on 15 November 2019. The exhibition borrows its title from German-French poet Yvan Goll’s 1946 book of poems by the same name. Its opening poem, 'Atom Elegy' was inspired by the invention of the atomic bomb when the promise of the “atomic age” brought with it utopian ideas of progress and modernity. The poem later changed when the detonation of the first nuclear weapon revealed its destructive power.

"Fruit from Saturn" highlights the failures of the nation-state paradigm and the technological violence nurtured by nationalisms. Through trajectories marked by colonial warfare and failed political movements in North Africa, the artist examines the use of technologies for hegemonic power and the technofossils they leave behind. The show can be seen until 2 February 2020.