The conversation will be held in English. Please register via email: berlin@zilbermangallery.com. With an email-confirmation you will receive the Zoom link with access data to the online event.

"Manaf Halbouni’s art is highly politically engaged. The Syrian-German artist deals consistently with the drawing and changing of borders, migrations, national identities, politics, geopolitics and prejudices against ‘others’. The title of Halbouni’s solo exhibition LEVEL 3 at Zilberman in Berlin is a reference to his biography as well as to three cities that are particularly important to him: Damascus, where he was born and grew up; Dresden, where he lived from 2008 to 2020; and Berlin, the city that has recently become his home. These three ‘levels’ seem, therefore, to construct a personal artistic mythology of Halbouni as a nomad that is closely and harmoniously orchestrated with the politically engaged content of his works.“ (from Marta Smolińska’s essay "…then I gave the signal to fire: Manaf Halbouni as subversive cartographer“, in: Manaf Halbouni. Level 3, exhibit. cat. Zilberman, Istanbul/Berlin 2021).

Marta Smolińska (Prof. Dr. phil.) teaches as Chair of Art Theory at the University of the Arts Poznań (Poland). She is the director of the Chair of Art history and Philosophy at the same university and also works as a curator and art critic. She received her PhD in Poznań in 2003 (Młody Mehoffer [Young Mehoffer]). In 2005–2006 and 2009, she received scholarships from the Foundation for Polish Science, and in 2012 received a scholarship from the German Academic Exchange Service (DAAD) at the Humboldt University of Berlin. She wrote her post-doctoral thesis in 2013 (Otwieranie obrazu. De(kon)strukacja uniwersalnych mechanizmów widzenia w nieprzedstawiającym malarstwie sztalugowym drugiej połowy XX wieku [Opening the painting. De(con)struction of universal seeing mechanisms in non-representational easel painting from the second half of the 20th century]). In 2014, she was a fellow at the Graduate School for East and Southeast European Studies at the Ludwig Maximilian University of Munich (LMU), and in 2015 a fellow at the Hans Arp Foundation in Berlin. In 2018, she held a DAAD scholarship at the LMU and at the Central Institute of Art History in Munich. She has conducted research into non-representation easel painting from the second half of the 20th century, Border Art, transmediality and haptics. Her publications include Re-Orientierung. Kontexte zeitgenössischer Kunst in der Türkei und unterwegs [Re-orientation. Contexts of contemporary art in Turkey and Abroad], edited by Burcu Dogramaci and Marta Smolińska, Kadmos, Berlin 2017; A-geometry. Hans Arp and Poland, edited by Marta Smolińska and Maike Steinkamp, Poznań 2017; Julian Stańczak: Op art and the dynamics of perception, Warsaw 2014; Otwieranie obrazu, Toruń 2012; Puls sztuki, Poznań 2010; and Młody Mehoffer, Krakow 2004. 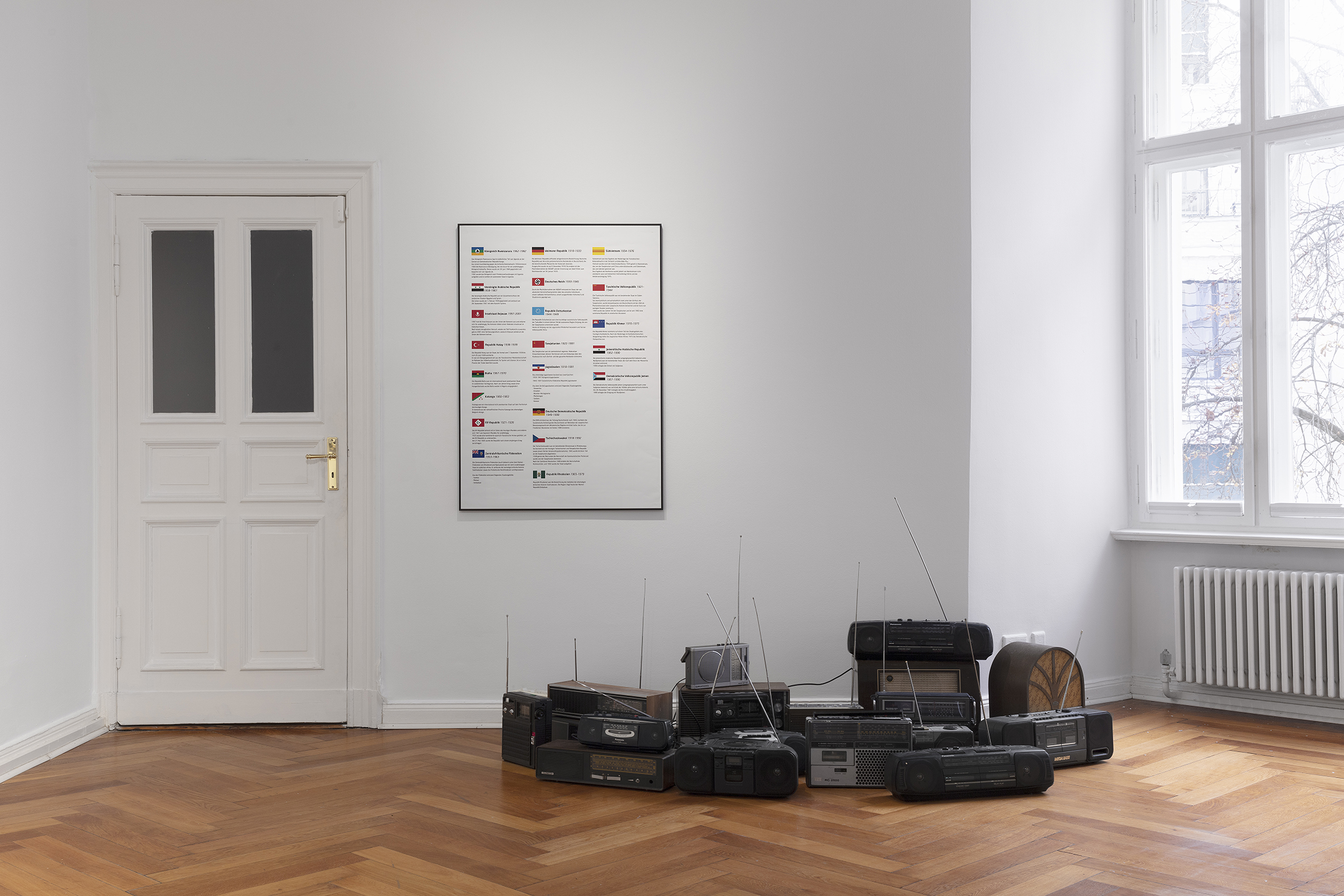