SAIL AWAY, WE MUST!

Portugese writer Fernando Pessoa quotes a famous saying from Plutarkhos”Navigare necesse est…” Sail away, we must! Once sailing away, what happens afterwards poses an unknown that cannot be figured out on one’s own despite attempts of formulas and solutions to clarify. Sailing away is re-imagining the horizon, risking the knowns and transforming in response to the process. “Sail Away, We Must!” hints at how Pessoa re-produces himself by materializing himself under new heteroynms and calls for imagining a new horizon by reminding unforeseen gaps and unknowns within artistic production especially in the moment of being cornered by the harsh political climate.

In the artistic context, material is an open field of forces where content and context of a work is transformed. It embodies artistic self-positioning in a specific time-space, relating with the surroundings. Historically, our perception of matter has been transformed by the artistic selection, treatment and performance of material since pissoir's re-introduction in the form of an art object. Shaped by risk, imagination and process, material not only continues to refigure our understanding of materiality but also redefines body’s relationship with the surrounding matter. “Responding to the New Moon” that took place in Berlin last year with the participation of Hasan Aksaygın, Natalie Czech, Nilbar Güreş, Runo Lagomarsino, Anca Munteanu Rimnic, Johannes Paul Raether and Pilvi Takala asked how artists define materiality in response to their present. “Sail Away, We Must!” correlates different researches of Rossella Biscotti, Bureau of Melodramatic Research, Leidy Churchman, Borga Kantürk, Susanne Kriemann, Maria Loboda, Yasemin Özcan ve University of Muri to continue investigating material's visual, sensual, transformational, and political meanings with a focus on diverse methods performing the material

While Maria Loboda questions if materiality can be translated into language in her “nature” intervention “Ah, Wilderness” with a pagan humour, Susanne Kriemann searches for a different conceptual aesthetics abstracting material transformation in a photographic language traversing documentation. Borga Kantürk's "Daily exercises (of ) self-mystification" responds to these attitudes by positioning his objects out of an unknown narrative as the daydream exercises of an ordinary living.

Leidy Churchman's video installation "Black Green Black" records the act of painting as a field of performance where material moves away from orthodox formal concerns. Yasemin Özcan's
"Political World Map / scale: 1/2007" distributed as poster reads material as itself with a conceptual humour and reminds us another attitude of form. Opening up a work in progress for the audience, in "Stanza Rossa (Red Room)" Rossella Biscotti uses archaeology as a metaphor of research and transforms her material into an open ended piece of information by conceptualizing it in the relation between the man who finds and the finding.

“Sail Away, We Must!”will open with a public speech on the metaphysics of sailing by Fernando Pessoa himself, appearing for the first time in Istanbul, in collaboration with the University of Muri. He will take a close look at the process taking place while literary material translates into visual. Bureau of Melodramatic Research, who believes melodrama as a strategy lies a foundation for political spectacle, will re-connect with the research they made during their residency in Istanbul. Highlighting the translation of material into discourse, they will close the exhibition with their lecture performance on gold, alchemy and love. 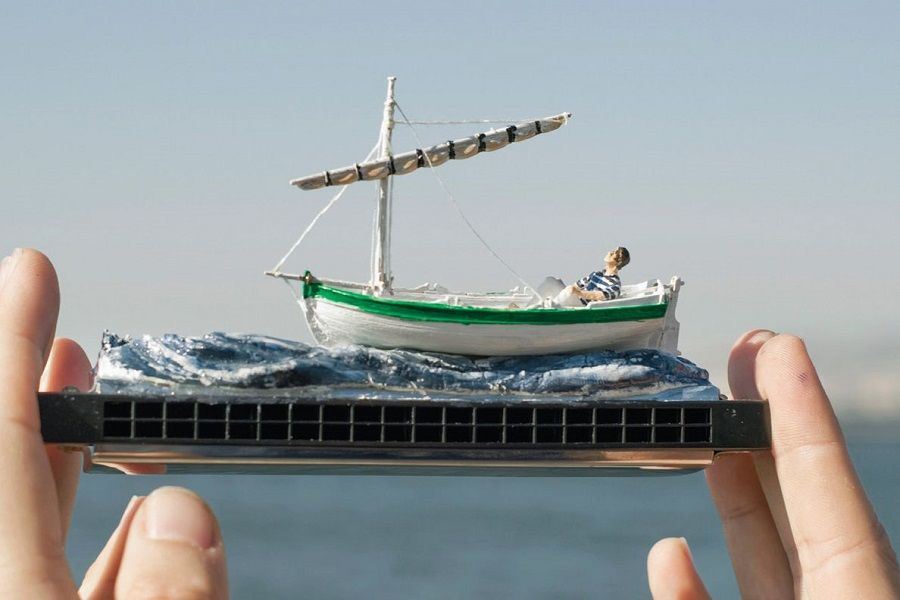