The Way We Were

Galeri Zilberman will host the international group exhibition “Olduğumuz Gibi / The Way We Were” from March 15th until April 27th. Named by its curator Ferhat Özgür after the 1973 Sydney Pollack film, the plot of which involves an up-and-down romantic relationship between a Marxist Jewish woman (Barbara Streisand) and a carefree apolitical man (Robert Redford) accepting each other's character and world view as 'the way they were', forms the conceptual skeleton of the exhibition. By not interfering curatorially, the exhibition aims to create a dynamic and polyphonic space where the artists can present their work using their distinct tendencies and synergies.

The exhibition also differs from other non-thematic exhibitions with its energetic atmosphere created by a conflict of characters in the presentment of the artists. Having aimed for a multi-national, multi-generational group consisting of known and up-and-coming artists which include Ruti Sela-Maayan Amir, Burçak Bingöl, Çınar Eslek, Ahmet Elhan,Serkan Demir, Shaun Gladwell, Mustafa Kula, Franticek Klossner, MANON, Serkan Özkaya, Kazım Şimşek,Yuan Shun and Roi Vaara, the exhibition will host works in branches like photography, installation and sculpture.

“Olduğumuz Gibi / The Way We Were” can be visited between March 15th and April 27th at Galeri Zilberman located in Mısır Apartmanı. 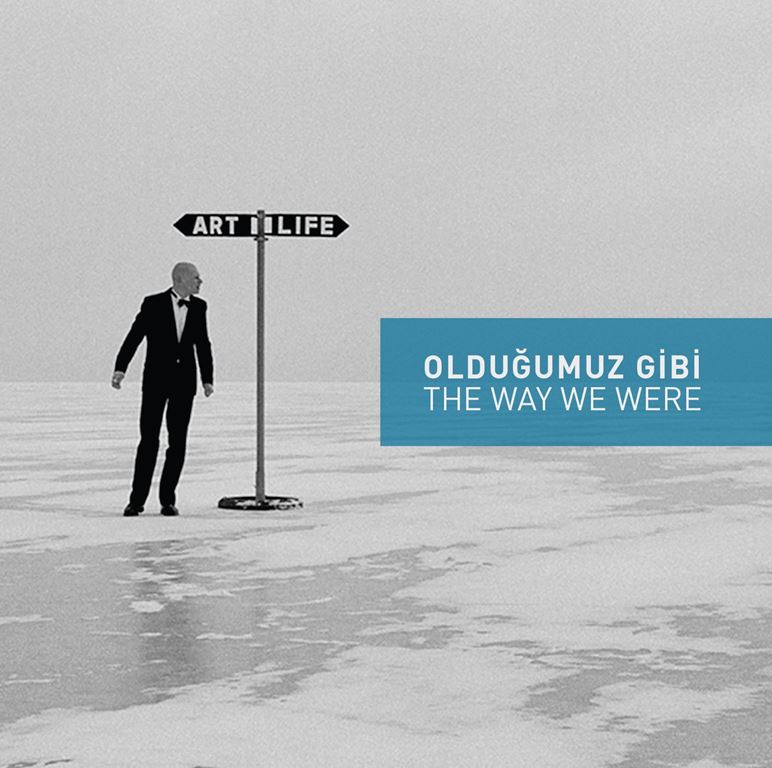