A highlight of "When I see the future, I close my eyes: Chapter II"

Heba Y. Amin’s research-based practice proposes speculative, often satirical, approaches to examining how ideals of ‘progress’ have been advanced through the various technologies of colonization. Foregrounding interdisciplinary methods and performative investigations, When I see the future, I close my eyes: Chapter II presents a series of works that explore the political determinations of these technologies and how they define contemporary frames of representation.

Amin’s newest work in the exhibition confronts France’s nuclear experiments in Algeria and the far-reaching impact of radioactive fallout. A haunting photograph from 1960 depicts two rows of human-like figures awaiting the detonation of an atomic bomb in the Algerian desert. Through a miniature model and live photo reconstruction of the original image, Atom Elegy (2022) captures the anticipation of nuclear violence pending in real-time. The catastrophic vision of nuclear destruction, a potent symbol of hubristic modernity, is both sublimated and foregrounded as a testimony to the colonial legacies of territorial destruction and, crucially, the neocolonial will to occupy the future.

Initially launched in 2020 by Heba Y. Amin and Anthony Downey at the Mosaic Rooms London, When I see the future, I close my eyes is a collaborative platform that explores art- and exhibition-making as a methodology for new and ongoing research aimed at broadening conversations around the emerging forms of digital authoritarianism and the post-digital future of technologies of warfare. With a commitment to publishing content emerging out of the exhibitions' themes, When I see the future reflects upon the history of technology and its role in shaping Western visuality.

Heba Y. Amin is a Professor of Digital and Time-Based art at ABK-Stuttgart, the co-founder of the Black Athena Collective, curator of visual art for the MIZNA journal, and currently sits on the editorial board of the Journal of Digital War. She was awarded the 2020 Sussmann Artist Award for artists committed to the ideals of democracy and antifascism and was selected as a Field of Vision Fellow, NYC (2019). Amin’s work has been shown in numerous exhibitions including The Mosaic Rooms, London (2021), the Böttcherstrasse Prize Exhibition, Bremen (2018), Eye Film Museum, Amsterdam (2020), Quai Branly Museum, Paris (2020), MAXXI Museum, Rome (2018), Liverpool Biennial (2021), 10th Berlin Biennale (2018), 15th Istanbul Biennale (2017), and 12th Dak’Art Biennale (2016), to name a few. Her latest publication, Heba Y. Amin: The General’s Stork (ed. Anthony Downey) was recently published by Sternberg Press (2020) and her works and interventions have been covered by The New York Times, The Guardian, the Intercept, and BBC among others. Furthermore, Amin is also one of the artists behind the subversive graffiti action on the set of the television series Homeland which received worldwide media attention.

Anthony Downey is a Professor of Visual Culture in the Middle East and North Africa (Birmingham City University). He is the Cultural Lead and Co-Investigator on a four-year AHRC-funded research project that focuses on cultural practices, education, and disability in Lebanon, Palestine, and Jordan (2020-2024). He sits on the editorial boards of Third Text, Digital War, and Memory, Mind & Media, respectively, and is the series editor for Research/Practice (Sternberg Press, 2019–ongoing). He is currently researching his forthcoming volume Unbearable States: Digital Media and Cultural Activism in a Post-Digital Age (2023). 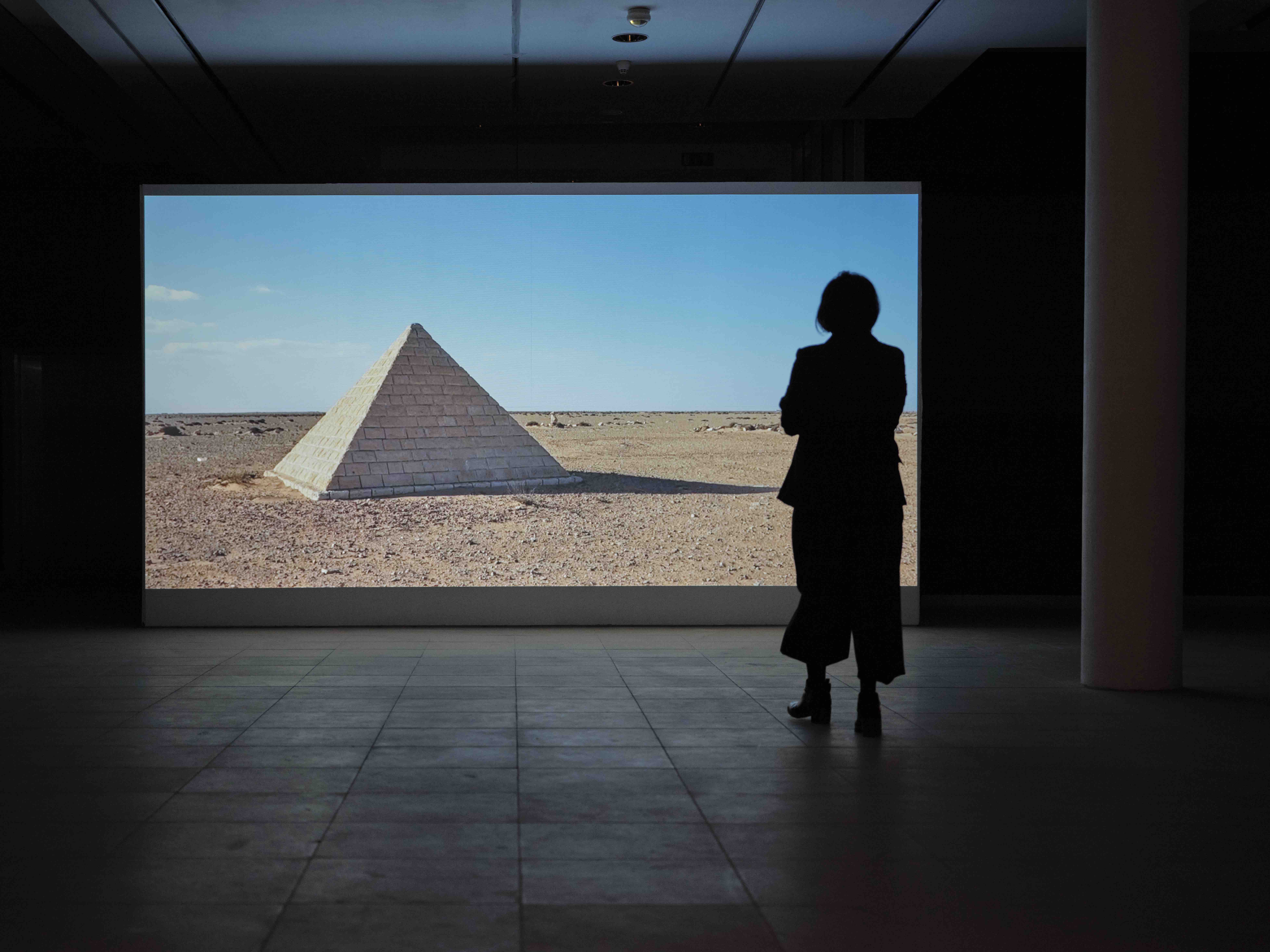