Artist’s second Istanbul exhibit “UNEARTHED” can be viewed at the CDA Projects Gallery, located at the Misir Apartment on Istiklal Street, Beyoglu, from April 13 until May 10, 2012.

German artist Jochen Proehl’s new Istanbul exhibit “UNEARTHED”; gathers all times of Istanbul in one shot and fades out the history and civilization – just like in the long exposure photography technique, fading out everything, which is in the frame for a short time, from the overall photo.For his exposures, the artist, using sand and soil, built Istanbul’s uncultivated models and then released them to nature, wind and rain.The artisit’s second Istanbul exhibit “UNEARTHED” is formed with a camera obscura, one of the oldest photography techniques. Camera obscura is a technique which allows the light to come into the camera from a tiny hole as small as a pin hole rather than the lens.Istanbul without Istanbul; - a city without its people, houses, streets – presents the subcutaneous of Istanbul to artlovers. The exhibit can be viewed from April 13 until May 10, 2012 at the CDA Projects Gallery, located at Misir Apartment on Istiklal Street, Beyoglu. 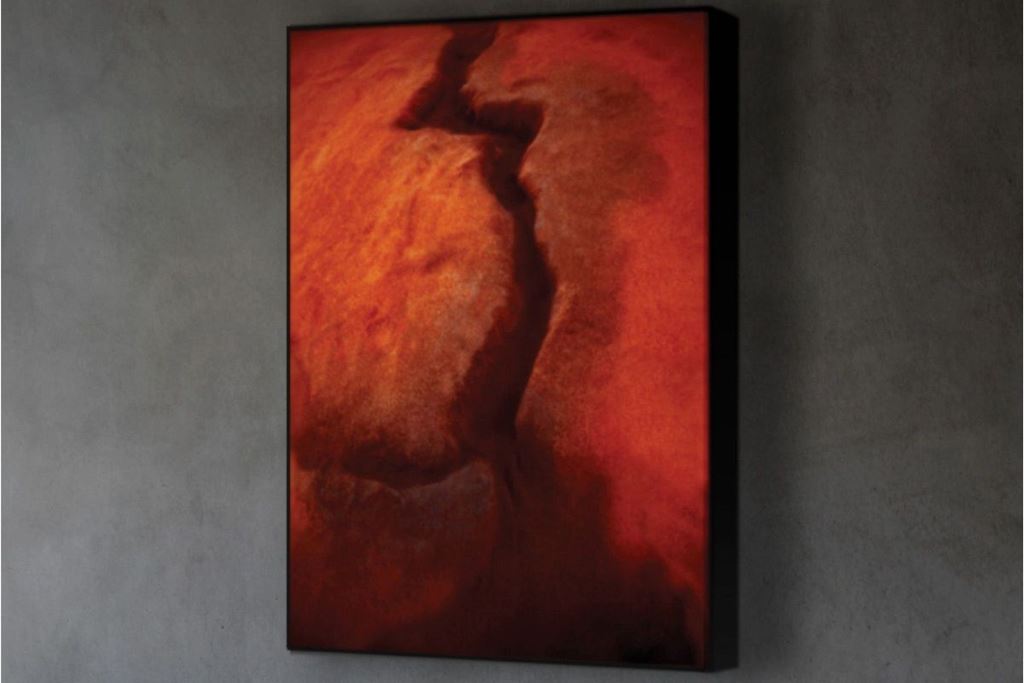