Galeri Zilberman is pleased to announce İpek Duben’s solo show titled 2012, which will be on view from November 2nd to December 1st. The works in the exhibition are the most recent explorations on the relationship between the individual and society through the female figure, which Duben has worked on since the 1980s with series such as Sherife (1981), Traces (1981), Register (1992) and Manuscript 1994.

İpek Duben, a pioneer of research based, socially engaged artistic practice with a feminist perspective, has been exploring issues of identity shaped by her experience of living between Turkey and the United States. Since the 1980s, Duben articulated a unique and layered artistic language in painting through an epistemological and ontological approach to the dilemma between westernization and tradition. The works in 2012 lead to a new path that opens up a meditative space on the human condition. The figure emerges as a temporal subject who is perpetually reconstructed in an instinctive and existential negotiation. Duben’s use of the artist book format in many works suggests an interpretation of the paintings as giant book pages, which construct their own architecture with the use of iron beams to carry the layered surfaces and impose permanence.

In the 2012 series, Duben’s own body becomes a flat, pattern-like anonymous figure that is devoid of anatomical details and autobiographic references. On an abstract background of gestural brush strokes, the repeating body image with hands over the chest evokes submission and suggests a “universal” subject, who embodies different moments in history all at once.

The female figure, which İpek Duben has investigated in different ways throughout the last thirty years, becomes a plural subject embodying different moments in time recalling cinematic montage and guiding the way in an archaeological excavation into the depths of consciousness in the 2012 series.

On 23rd November, 2012 at 18:30, there will be a conversation between İpek Duben and curator/writer Nazlı Gürlek at KAT1. The exhibition will be open at Galeri Zilberman between November 2nd to December 1st.

Born in İstanbul, İpek Duben studied art at New York Studio School, Chicago University (MA) and Mimar Sinan University (PhD). In her retrospective, İpek Duben: A Selection 1994-2009, she exhibited her multi-media installations from the last fifteen years at Akbank Sanat. She lived in NY between 1991-2001. She has many solo shows and participated in international group shows. She has published extensively on history of art in Turkey. She has works in the collections of İstanbul Modern, British Museum, Wien Museum, Bibliotheca Alexandrina. 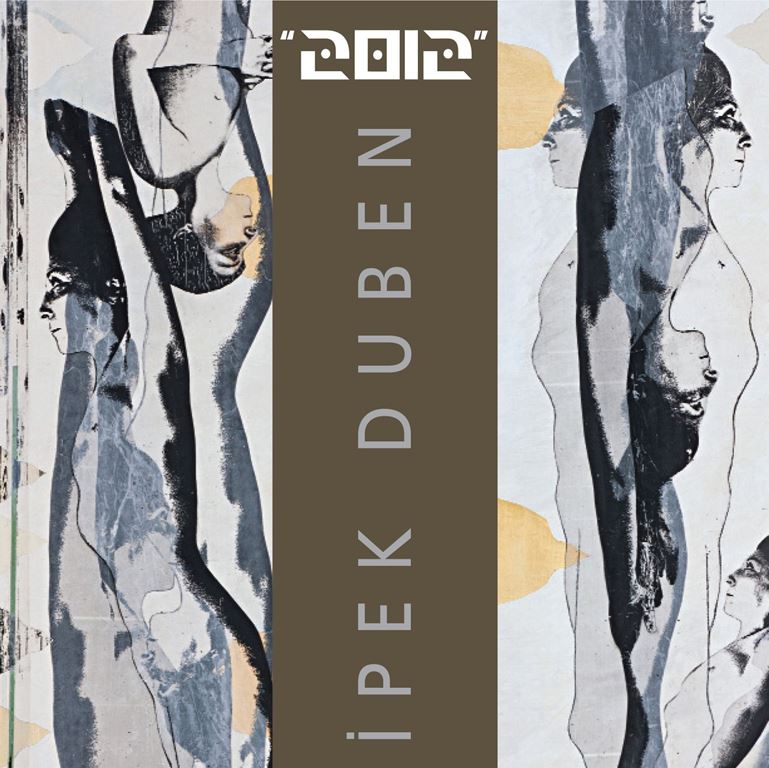